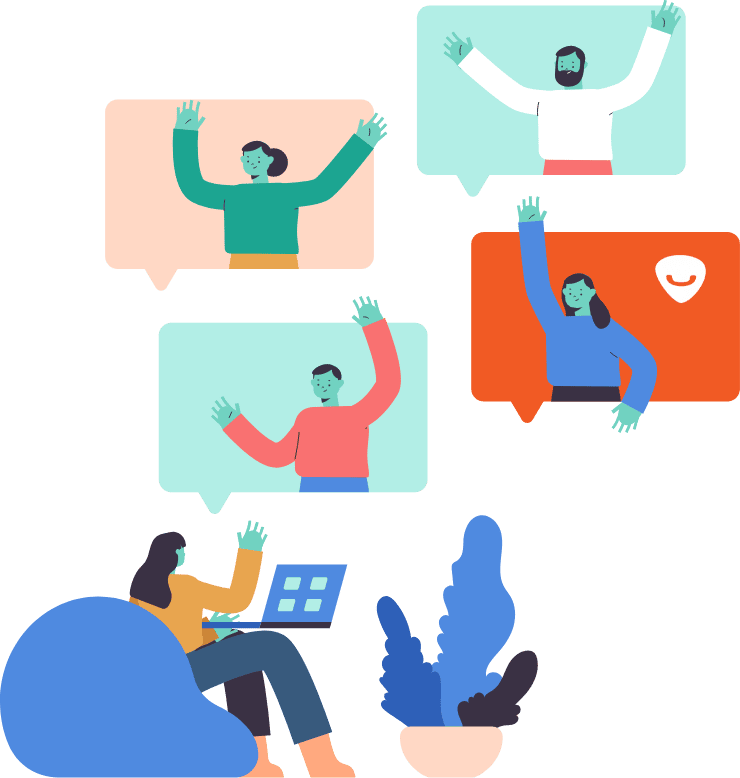 What is a Non-Fixed VoIP?

Before we jump into non-fixed VoIP and fixed VoIP, it’s important to understand what a VoIP phone number is. VoIP, or Voice over Internet Protocol, is a phone number that can be used to call from anywhere whether it’s using cell service or the internet. So when you’re at the office on the computer, you can make a call from that device directly. If you’re not at the office and on the way to a meeting, you can call from your mobile device as well. Now that we know what a VoIP phone number is, let’s get into the different types.

Non-fixed VoIP phone numbers are numbers that correlate with an area rather than a physical address. They can be great if you or your company handle many international calls, is remote or has a limited budget. However, while many providers such as Zoom or Skype offer free VoIP numbers, it’s not the same every time. This can become overwhelming and confusing for customers – which is why we recommend using a service that provides a consistent non-fixed VoIP number.

Unlike non-fixed VoIP numbers, fixed VoIP numbers have to be linked to a physical address to work properly. These are great for companies that strive to build a local or semi-local clientele since it is linked to the account’s address. Fixed VoIP numbers tend to be viewed as more trustworthy and authentic phone numbers because of the appearance. If consumers recognize the phone number or area code, they’ll be less likely to ignore the call. Additionally, they generally come equipped with more calling features such as call routing.

Which is Best for My Business?

While there are many things you should consider when deciding between a non-fixed VoIP or fixed-VoIP, there are a couple of main points you may want to think about.

How is Your Business Going to Use this Phone Number?

If your employees plan on using this phone number strictly for internal purposes or making international phone calls, a non-fixed VoIP is probably your best option. Although the number won’t be the same every time, sending out a note with the phone number should be sufficient. However, if your business plans on calling clients, making cold calls, or anything similar, you may want to consider a fixed-VoIP. Since it’s a consistent phone number, will appear as a local number, and can be more trustworthy, the people on the other end of the phone will feel more confident in picking up.

Where Will the Calls be Taking Place?

If your company has recently switched to remote, or you have multiple offices that are associated with the same phone number, then you will probably want to take the non-fixed VoIP route. As mentioned earlier, they are linked to a location rather than a physical address. This will allow multiple people to use the number. If your office is all in the same location, then consider getting a fixed-VoIP number.

Whether you decide to get a non-fixed VoIP or a fixed-VoIP for your business, it’s sure to help in more ways than one. They will make both client and internal communication easier, bring everything under one platform, and take your communication to the next level. MonsterVoIP can help make all of those things happen – learn more about it here!

Made with ❤️ in Los Angeles