Why is My Number Displaying as Spam?

With spam call blockers on the rise, many legitimate companies are finding themselves unfairly targeted.

For organizations that depend on phone calls for their success, there’s nothing worse than their business telephone number being flagged for spam. After all, it can be challenging to get your prospective clients to pick up at the best of times; if your caller ID is suggesting you could be a spam call, then it’ll be all the more difficult. If your calls are getting through, then sooner or later, your operations will begin to suffer.

The growing number of call-blocking software and systems has had a positive impact on consumers, who experience fewer nuisance calls than before. But it has proven problematic for legitimate businesses that have been unfairly caught up in the net.

In this blog, we’ll take a closer look at spam calls and why your number may be appearing as such. We’ll also run through some useful steps you can take to prevent it from happening to your business.

There’s not much oversight into whether a number is legitimately spam. If it’s reported as such by a user, then it’ll probably be listed as such — and especially if multiple people report the number. Users can report numbers as a nuisance call, and it’ll end up blacklisted.

Number blocking services also look for suspicious activity to determine if a number is spam or likely to be. If you’re making hundreds of calls within the space of an hour, then digital alarm bells will ring within the system, and your number will likely be blocked.

It’s not only the number of phone calls that matters. The duration of those calls does, too. If no one is picking up your calls, then your number will be flagged. The same happens if your phone calls are very short (under ten seconds).

How to Prevent Your Number Displaying as Spam

We’ve looked at why your number could display as spam. Now let’s look at what you can do about it.

As we said earlier, phone blocking systems aren’t perfect. They catch legitimate numbers as well as spam numbers. You can go a long way towards ensuring your calls can get through by registering your number with Free Caller Registry. Some hosted VOIP services, such as Carolina Digital Phone, automatically register their phone numbers with this service.

Invest In Your Calling Practices

A user will be more likely to report your phone number if they have an unpleasant experience on the phone. As such, it’s important to invest in your calling practices. The recipient of the call should have a positive impression of the phone call and your company.

Also, be sure to avoid spammy practices. If your tactics look and feel like spam, then it’s probably spam — and you can’t be too upset if you end up blocked!

You could inadvertently end up having your number blacklisted for legitimate reasons, all because you were unaware of the rules surrounding cold calls. Be sure to read up on federal, state, and local laws.

You can’t turn every cold call into a sale — but you can give yourself the best chance possible by making sure your calls actually go through. Take the tips above, and you’ll avoid ending up on spam number lists. The Team at MonsterVoIP can help you if you need assistance. Call (877) 818-9696 for a support engineer. 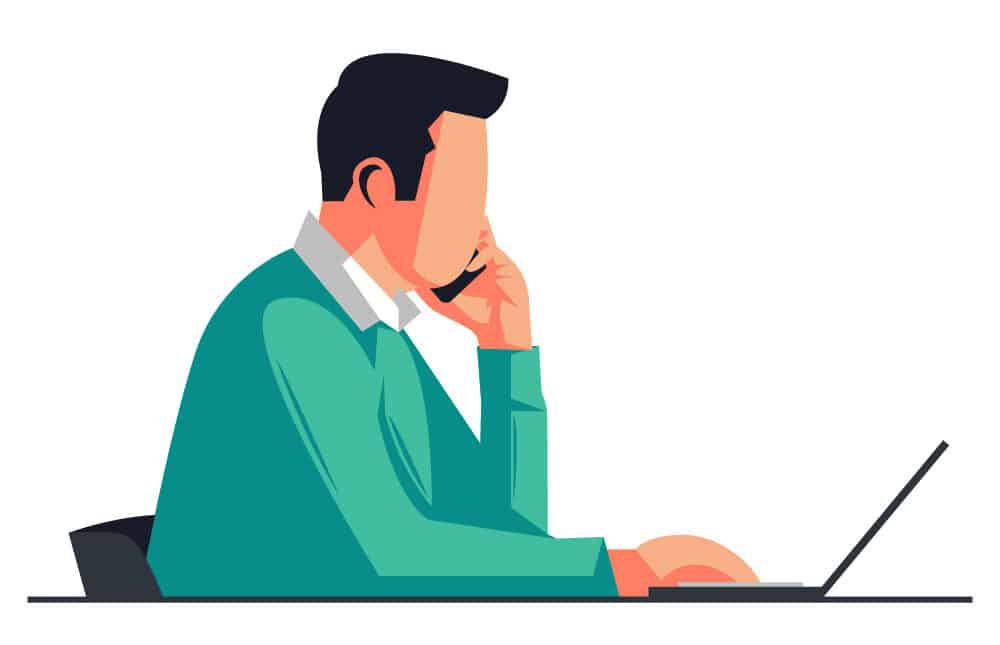